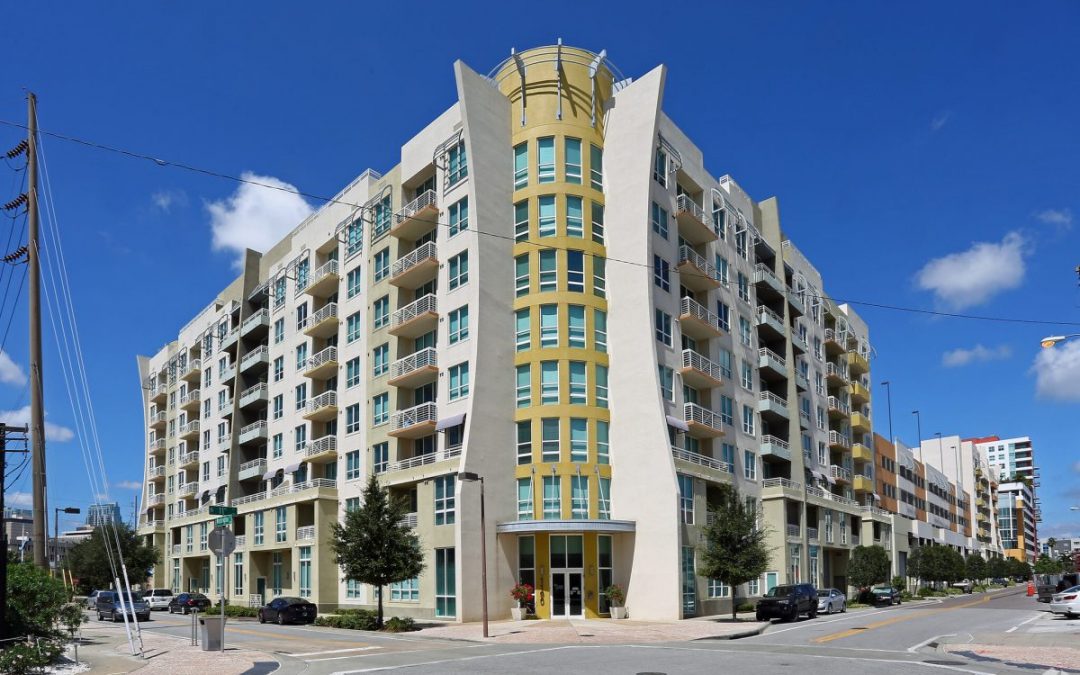 A real estate investment trust paid $85 million for an apartment complex in downtown Tampa, Florida, a 294-unit property that more than doubled in value over the past four years in the state’s hottest rental investment market.

The Slade was the ninth-largest sale in Tampa since the start of 2019 and the fifth-highest as measured by price per unit, noted Brian Alford, CoStar’s director of market analytics for Central and West Florida.

“In almost any other 12-month stretch in Tampa’s history, this deal would’ve been tops for both achieved dollar amount and the price per unit,” Alford said in an email. “The fact that it barely cracks the top 10 is a testament to confidence of multifamily investors in the Tampa market of late. Luxury, trophy apartment buildings have changed hands at a rate never experienced before in Tampa’s history.”

Last year, Tampa posted a record $3.6 billion in apartment sales volume, the most ever achieved by any market in Florida, CoStar data shows. Tampa was the first Florida market to eclipse $3 billion.

The unprecedented 2019 was capped by three large sales in downtown Tampa between September and November: 500 Harbour Island, Olympus Harbour Island and Anchor Riverwalk, according to Alford. Those three transactions, along with The Slade, have combined for nearly $500 million.

“While matching last year’s record volume is going to prove a very tall order, there simply isn’t enough inventory for sale on the market to meet investor demand, so 2020 should be another historic year for multifamily sales,” Alford said.

This article was originally written & published by Paul Owers of CoStar News. Photo is property of CoStar.
powers@costar.com
@paulowers