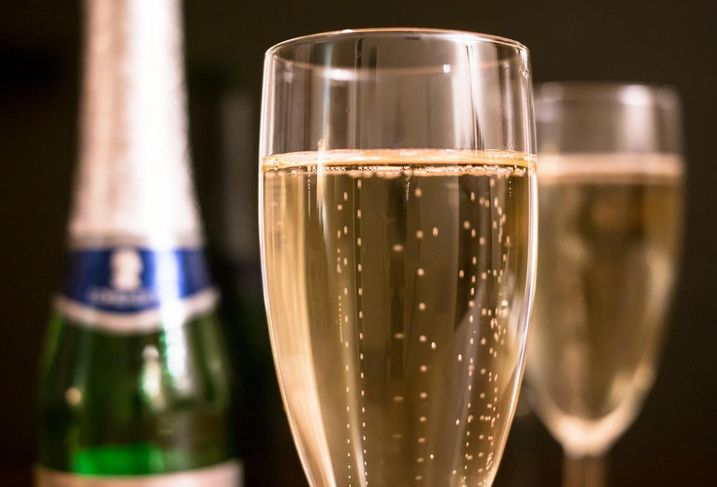 According to the results of a new nationwide survey, 2019 was a very good year to be a real estate broker, with a benign economy and low interest rates allowing brokers to make more money.

According to a nationwide poll undertaken by Apto, the results of which are revealed exclusively by Bisnow, 58% of brokers said they made more money in 2019 than in 2018, about the same proportion who saw an increase between 2017 and 2018. A further 12% said they brought in about the same amount in 2018 and 2019.

The sun is shining for a majority of brokers today, but those surveyed by Apto were more wary about the prospects for 2020, albeit they were still on the whole optimistic.

“2020 bodes well for the economy and the commercial real estate sector, though there are jitters over trade, the presidential election and the level of U.S. growth, which drives commercial space absorption and, thus, demand.”

Apto also polled brokers about the prospects for their industry further into the future, and the results unearthed an interesting paradox.

Asked if they expect to be in the real estate business for the rest of their careers, 96% of brokers said yes.

But asked to predict the future of the CRE brokerage profession, 49% said that 10 years from now there will be fewer CRE brokers than today, up from 41% last year.