Are 1031 Exchanges in Jeopardy Under the Biden Administration? 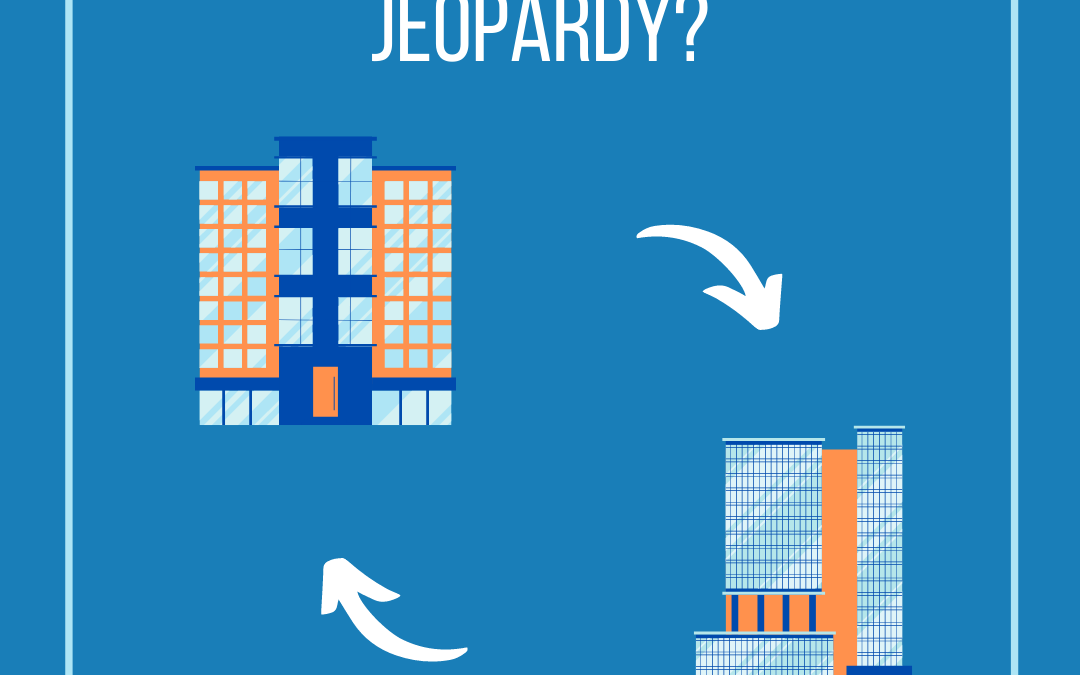 In a recent Green Street report, sources say that “while prior administrations have suggested ending 1031 exchanges, chances are better now that it will happen.”

Congressional deal-making, as well as posturing overtures by the Biden Administration, has created an increased focus on 1031 exchanges and what they mean to real estate owners and how they play the “long game” and “short game” for their holdings.

A recent August 25 report put out by Green Street offered commentary on small commercial property sales. One major factor influencing this market is the potential elimination of Section 1031 of the IRS code, which allows investors to defer capital-gains taxes on the sale of one property by reinvesting the proceeds in a similar property within 180 days.

Biden has proposed ending 1031 exchanges to help fund his proposed child care and family-leave legislation. There also are ongoing talks over increasing capital-gains taxes, which would hurt institutional owners more but would still cut into private-capital profits.

The Democrat-led initiatives continue to be discussed during what has become a tumultuous time lately for the Administration as America awaits to see their outcomes.

Kevin Aussef, CBRE’s global chief operating officer for capital markets, noted that while prior administrations have suggested ending 1031 exchanges, chances are better now that it will happen. “The threat is real,” he said. “One of the differentiators this time is the amount of stimulus that has been pumped into the economy, and, not surprisingly, policymakers are looking for revenue to offset the debt that has been created.”

Marcus & Millichap’s John Chang said that sales activity is currently higher than it would be as many investors are positioning themselves for the risk of the government cutting 1031 exchanges and raising capital-gains taxes. “We are talking about the government, and it doesn’t always have to make sense to everybody to become policy,” he said.

Issue’s Impact Would be on Generational Wealth

The exchanges are an important tool for the private-capital marketplace, largely the domain of wealthy individuals, family offices and local and regional real estate firms seeking to generate strong cashflow and to create generational wealth.

Those investors use the tax-deferred exchanges to realize equity gains while keeping taxes low. “Some owners are choosing to sell now before doing so would incur taxes; and others are waiting to see what happens with the tax code, said executive managing director Sean Fulp, who leads Newmark’s private-capital group. “We definitely have owners and investors that have opted not to go to market,” even after selecting Newmark to shop their property, he added.

Chang said the short game says, ‘I’m thinking of taking chips off the table and I’m going to sell now to take advantage of the tax rates today.’ There’s the long game that says, ‘I’ll wait, and the way things have gone in recent years, maybe taxes change again, and I can sell later.’ ”

If wealthy individuals lose the favorable tax treatment, they are less likely to sell properties moving forward, brokers agree, according to Green Street. Whereas institutional investors typically focus on a net return over a specific holding period, private capital can hold assets indefinitely. Owners whose cost of capital increases because of harsher tax treatment likely will hold properties longer.

Aussef noted part of the issue is “the misnomer that 1031 is a loophole and a tax-avoidance strategy,” he said. Rather, he argued that deferring taxes leads to higher dealflow, which spurs economic activity.

“If capital is not redeployed, it becomes more expensive,” Aussef added. “The reason we’re seeing liquidity in the market on all fronts is the wall of capital that comes in and recycles the market every three to five to seven years. If you lock investors into their properties … you’re going to have a higher cost of capital.”