The Looming Dec. 31 Opportunity Zone Deadline: What It Means For Investors

On Dec. 31, when the rest of the world is getting ready to usher in the new decade, opportunity zone investors will face an important deadline: the last day on which they can make an investment in a qualified opportunity fund and get the full benefit of the new program.

Created as a vehicle in which investment flows to opportunity zones to reap the highest possible tax benefit on deferred capital gains and spur growth, the program has set timelines.

This New Year’s Eve isn’t the only deadline that matters for OZ investors, just the one that happens to be front and center right now. Another deadline — marking the last time investors could get a tax break on a 2018 capital gain — passed in June, but it spawned a separate Dec. 31 deadline: for QOFs set up early this year, they have less than two and a half months to invest those funds in an OZ project or business.

Is the difference between 15% and 10% enough to push investors into QOFs in the last quarter of 2019? In a word: maybe.

“I believe there is a rush to get dollars invested into funds before the end of this year in order to get the full benefit,” said Aptitude Development Principal Jared Hutter, who is developing student housing in opportunity zones. “Ultimately, this could lead to deals getting funded that do not pencil to respectable development yields.”

Sequoia Financial Group Chief Growth Officer Leon LaBrecque said that he hasn’t seen a rush into QOFs because investors are still being cautious and selective.

“The additional 5% is nice, but we’ve been telling everyone it’s not enough of a driver to force bad decisions,” he said.

“We don’t know that there will be a rush into funds just because of the deadline,” said Marcia Kadanoff, president and chief operating officer for OZ investment platform Lighthouse.one. “People seem to be balancing the relatively shallow tax benefit against the fact that OZ investing is best done with patient money, over many years.”

What would be the full benefit? Each deal is different, but as a hypothetical, if an investor realizes a $1M capital gain on the sale of an asset (could be real estate, but also almost anything else), the investor has 180 days to put that amount in a QOF, according to the Tax Cuts and Jobs Act of 2017, which authorized tax breaks for opportunity zone investments.

Assuming the investor does so by Dec. 31, 2019, tax on the $1M capital gain will be deferred as long as the QOF is active, up to seven years. Once seven years has passed, the tax will be due.

What if the investor waited until Jan. 1, 2020, to put that very same $1M capital gain into the very same QOF? In that scenario, at the end of seven years, the investor would pay tax on $900K, meaning a one-day delay would cost the investor roughly $12K more in taxes.

That relatively small difference might not drive too many investments into QOF before Dec. 31, but there is another factor that might.

RSM US LLP Partner and Real Estate Senior Analyst Troy Merkel said that the rush might not be into QOFs to beat the Dec. 31 deadline, but rather there might be ongoing pressure to deploy capital into the funds.

“I see pressure on investors to deploy capital within 180 days of the capital gain,” Merkel said. “This pressure to deploy in a relatively short period of time can cause investors to rush into investments that might be riskier than they would otherwise.” 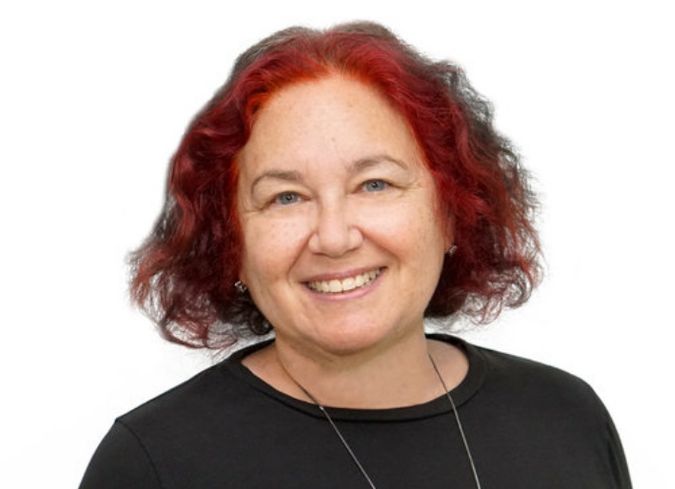 Naturally, in the realm of tax law, nothing is ever simple, and that is certainly the case for investments in QOFs. One wrinkle to the above example is that it assumes an investor holds his or her interest in a QOF for seven years. Under current law, at least until Dec. 31, 2019, that is the way to get the highest tax break on deferred capital gains: 15% of the gain will be tax-free.

But it only takes a five-year hold to not pay taxes on 10% of the deferred capital gain. That sets up another deadline on Dec. 31, 2021, because the final date to end a QOF is Dec. 31, 2026. So investors have over two years to put their money into a QOF to get the 10% break, which offers a longer time for due diligence and learning about which funds are better than others.

Molotsky also points out that Dec. 31 this year is a hard date — unless changed by Congress, always a wild card with federal programs.

“There’s a bill floating around Congress to extend the deadline, but no real movement on it yet,” he said.

Another tax wrinkle posed by opportunity zones has to do with investors who invested capital gains in a QOF before June 26, the program’s first important deadline.

Since investors have 180 days to place their money in a QOF, those who wanted to get a tax break on a capital gain from 2018 needed to make an investment by that date. According to OPZ Bernstein principal Craig Bernstein, investors across the country poured hundreds of millions of dollars into QOFs ahead of the June 26 deadline.

“These investors now face their own unique set of challenges, as they are required to invest these funds into qualified property by Dec. 31,” Bernstein said. “If the investment is not made in a timely fashion, the investor would be subject to IRS penalties.”

QOFs have a different timetable when it comes to the investments they have to make in opportunity zones both in real estate and in businesses located in the zones. The IRS handed down two successive sets of rules last year and this year that specified what QOFs have to do, and when they have to do it.

A QOF is essentially a special-purpose entity that ensures that invested capital is employed in a property or business within a qualified opportunity zone. Per IRS rules, a QOF must hold at least 90% of its assets in qualified opportunity zone properties. In the case of QOFs formed to beat the June 28 deadline, whether they meet that standard will be measured near the end of 2019, and then each year afterward. 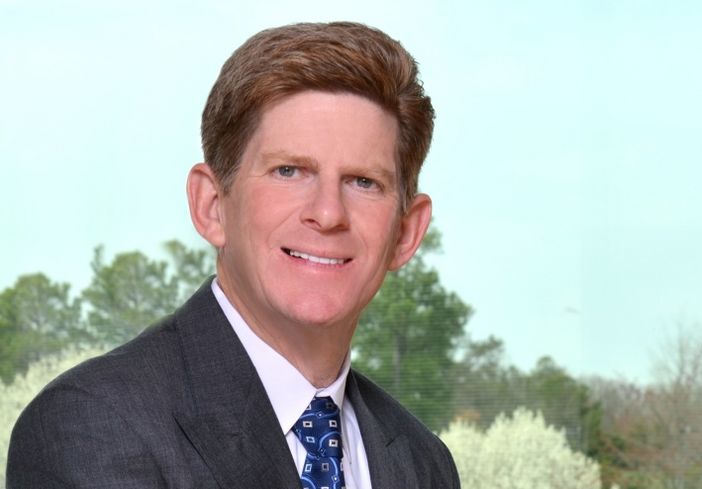 Assuming the program stays as-is, that will be the day investors must put money into a QOF to reap a tax benefit potentially much larger than the one on deferred capital gains — the program’s other tax break eventually zeros out capital gains taxes on the investment in the QOF itself.

“The bigger benefit for the program comes on the back end, after 10 years,” Kadanoff said. “After 10 years of investment, 100% of the gain on the investment in the fund is free of capital gains. Most real estate projects sell at a return on capital of at least two times, and so the bump due to the elimination of capital gains is material.”

The 10-year tax break might be sweet indeed. Another hypothetical example illustrates the point.

Take an investor who has put a $1M capital gain in a QOF. For the purpose of the example, say the QOF buys a series of apartment buildings in opportunity zones, adds value to them (the IRS rules specify how much) and sells them at a profit over a decade.

Since the investment was made in a QOF, the tax bill at the end of 10 years would be $0.

“The sky’s the limit,” Kadanoff said. “The possibility of eliminating capital gains taxes on an investment that does this well is extremely enticing according to our investors, many of whom come from Silicon Valley or San Francisco startups, as well as from the crypto world.”

Even so, opportunity zone experts caution that, however enticing a 10-year tax strategy might be, it would all be for naught if the underlying investment doesn’t perform well. Investing $1M in capital gains funds in a QOF that loses money over that period is simply a loss. Even a fund that breaks even is a loss, considering the opportunity cost of keeping one’s money tied up for a decade.

“We don’t want the tax tail to wag the dog,” said Capital Square CEO Louis Rogers, whose company has launched a QOF in Richmond, Virginia, to develop apartments, and will soon launch two other funds to do the same in other cities.

“All of our funds will produce returns without the tax benefits,” Rogers said. “The tax benefit might take it from being an excellent return to an exceptional return, but in the end the tax benefit is a bonus. The deal has to be strong anyway.”

Rogers said that he isn’t concerned that investors will rush into QOFs, especially those focused on the development of real estate. Lenders, he believes, will put the brakes on ill-advised deals.

“Most of the sponsors need construction financing, and you’re not going to get a construction loan in the modern era without evidence of a strong deal,” Rogers said. “That is true everywhere, including opportunity zones.”